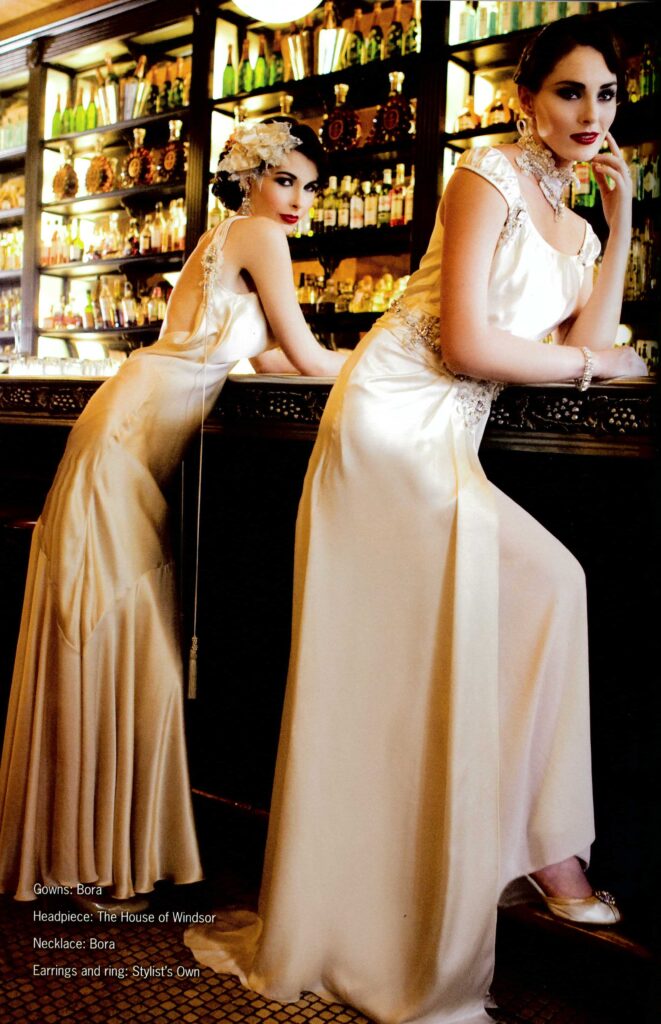 Bora continues to be the favourite designer for the Miss Universe quest
and this year she will again be the Official Designer for two
Queensland Miss Universe Finalists. Being dressed in stunning Bora
evening couture is sure to give these girls an advantage! We hope to
see a Queensland entrant take out the coveted title of Miss Australia,
and grace the worlds stage in Bora at the Miss Universe National finals
later this year.

The programme has been announced and Brisbane eagerly awaits the
glamorous Mercedes Benz Fashion Festival which will take place in
August. Bora’s latest collection will be shown to the Australian Media
and the fashion loving General Public during the opening weekend of the
Festival on Sunday evening, the 21st of August at 6pm. Get your tickets
to this exciting event now at www.mbff.com.au

Bora became a supporter of another fantastic cause, sponsoring the
Wesley Research Institutes Gala dinner held at Hillstone St Lucia. The
black tie event raises money for the Institute, which aims to link
science and medical research to provide better outcomes for patients.
An exquisite Bora gown was paraded on the stage and auctioned to the
highest bidder, with all proceeds going to the charity.